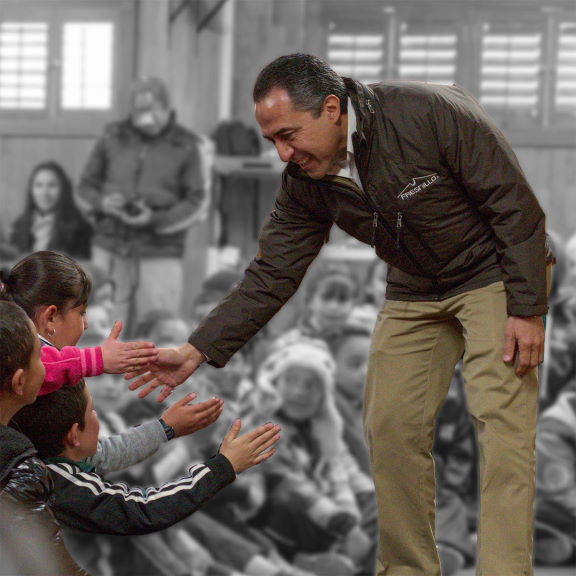 June 14th, 2022
The origin of the Pure Silver Initiative

Octavio and I met at a mining conference in the summer of 2012, in the storied city of Guanajuato. We were introduced at a luncheon organised by AIMMGM (Asociación de Ingenieros de Minas, Metalurgistas y Geólogos de México). A mutual friend whom I’d met at an APEC conference in Legazpi, in the Philippines, earlier that year thought our meeting could help usher in a new era in responsible mining in Mexico. His instincts did him credit.

The following month Octavio was promoted to CEO of Fresnillo plc., the world’s largest primary silver producer, and not long after that we spoke again. He wanted to take stock of the company’s standing in terms of its social performance, and he asked me to assist him with this task. From the beginning I was made aware of his quiet intelligence, his openness, his humanity. At his request I visited 8 sites, from exploration through to development and production, in the states of Durango, Chihuahua, Sonora, Zacatecas and Guanajuato. I personally carried out 259 interviews with individuals and groups at mine sites and in adjacent communities, and I interviewed board members of Grupo BAL, Fresnillo’s principal, in Mexico City.

This research resulted in an extensive report complete with an assessment of social risks and opportunities, a review of relevant global standards and programmes, and a vision for embarking on a “big hairy audacious goal” that could position Fresnillo as a leader in the sector. Given its antiseptic properties, we would use silver — the very material Fresnillo mines — to address one of the risks identified in the report: access to clean drinking water. I presented the concept to management and members of the board, who were genuinely inspired by the idea and gave it their full support. Fresnillo would spearhead the Pure Silver Initiative, which, using silver as a disinfectant, introduces water-wise solutions to disadvantaged communities through programmes that are both educational and culturally engaging.

In order to realise this new vision, we had to transition into a closer working relationship. It started with Octavio and I, ready to listen, willing to experiment, and perhaps most importantly, prepared to step outside our comfort zones. Our different backgrounds — his, in mining engineering and finance, mine, in social anthropology and community development — and the synergy between us proved an asset from which innovation could emerge for an industry looking for renewed relevance.

As the Harvard Business School professor, James Austin, argues, cross-sectoral alliances between, for example, the private sector and non-profits can have not only positive social impacts but lead to significant value creation. While guidelines exist on business development and project planning and execution, our new enterprise was more than that, it was about two people and their visions for an enlightened industry and a better world. For guidance on the human relationships upon which strategic partnerships are built, one must look elsewhere. One of these places is inside yourself.

When I began working in mining over a decade ago, a close friend and colleague suggested I produce a “personal constitution” — basically, a document that lays out one's mission and values, a kind of moral compass to steer by through challenging times. Sheltering at a cafe in rain-soaked Vancouver, he told me this would be a vital reference in navigating the contested waters of mining and sustainability.

An external advisor can, and is in fact expected, to provide a perspective not attained from the inside. Diverse viewpoints are meant exactly for that, to render visible blind spots others can’t see. The art of implementation is different, it forces one to adapt one’s vision to the reality of things on the ground. In making this adaptation there is risk that one’s vision may be unduly compromised. It is the classic challenge between theory and practice. It is here where that personal constitution is critical.

So yes, collaboration across sectors comes with challenges. But this tension is not only inevitable, it is good. This is something geologists and miners know only too well — challenging conditions are necessary for the creation of beautiful, sparkling diamonds. There is a metaphor in this for all of us. The experience of sustained collaboration has taught Octavio and I the value of creative thinking, the importance of undoing barriers, and the need for an allowance of experimentation and evaluation, without losing sight of one’s vision and respecting the other to do the same. But the most invaluable lesson for us has been that there is one thing you can not do without — and that is trust. 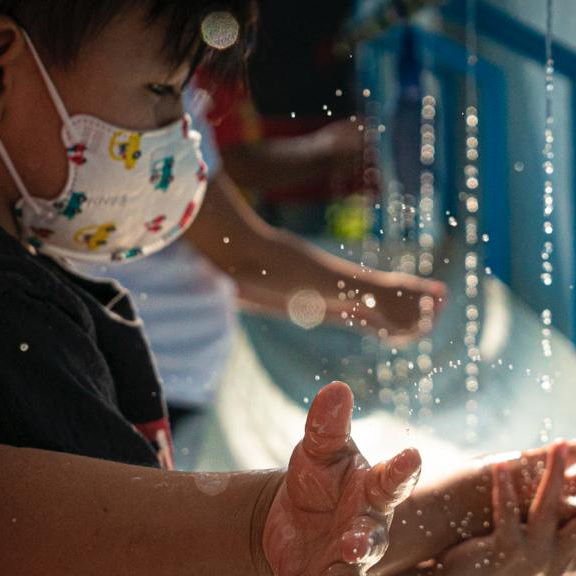 Nobody would deny a glass of water to anyone... or would they? 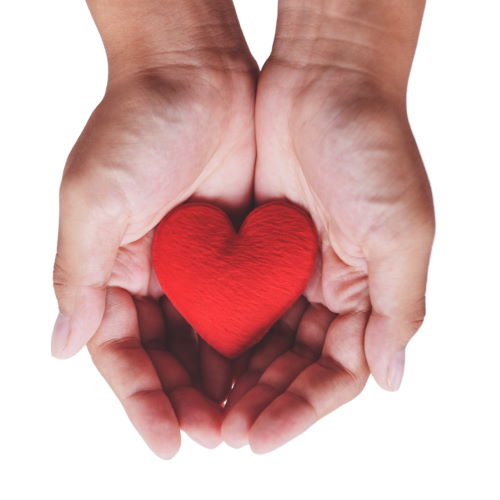 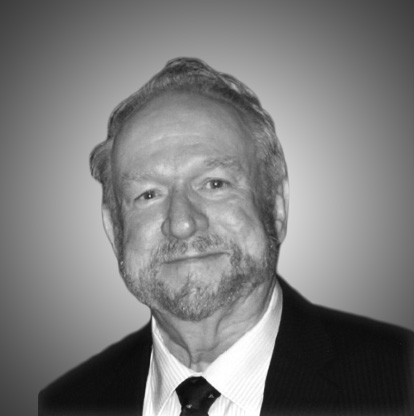